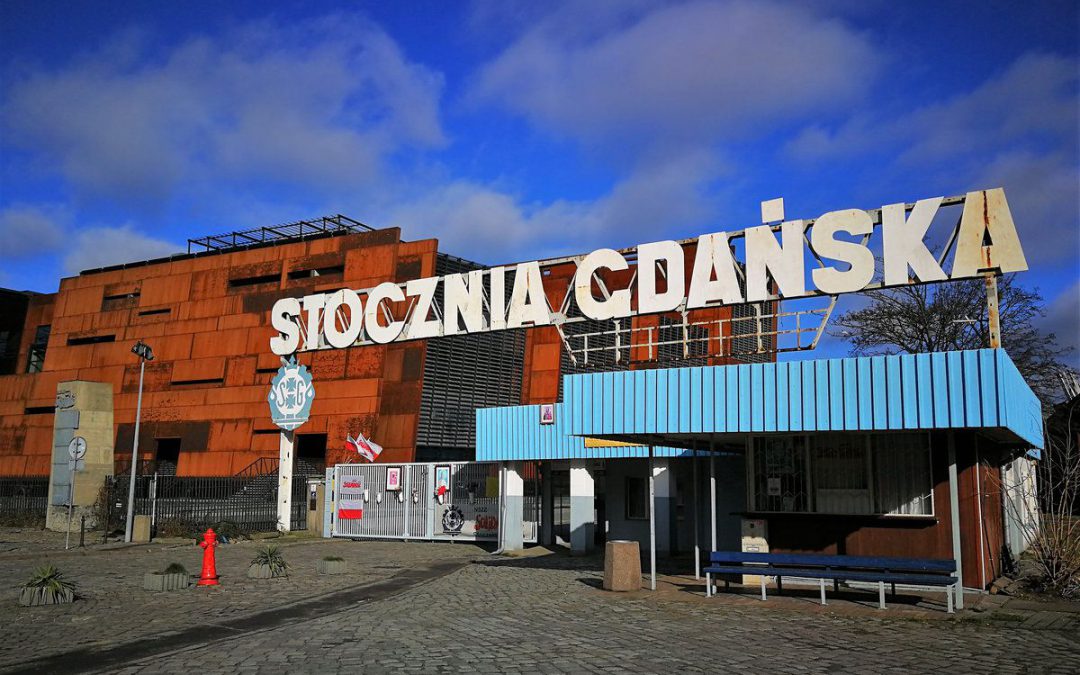 Modern exhibition will help us to understand the genesis of protests in Poland. Contact Me

Discover vibrant history of a peaceful revolution against the communist authorities in Poland that began at Gdansk shipyard by visiting European Solidarity Centre.

Modern exhibition where in chronological order history of Poland under Communism is presented, will help us to understand the genesis of protests in Poland. Especially the most important which took place in Gdansk on December of 1970 and August 1980 what led to the creation and legalization of the “Solidarity” movement.
This tour will help you to understand:
– history and phenomenon of the “Solidarity” movement
-why military martial law was introduced in Poland on December 13th 1981
– What was the role of Poland in the collapse of communism regime in the whole eastern and central Europe
Exhibition presents many original elements of shipyard equipment, videos and photos framed by very interesting building architecture referring to the interior of the shipyard itself.

If we’re lucky we can meet Lech Walesa himself during the tour, whose office is also located in the same building.

Finally from the rooftop observation deck (weather permitted) we will look at the panoramic view of the shipyard and the old town of Gdansk.

Tour can be combined with the walk to the historical gate number 2 of Gdansk shipyard and Solidarity Square where Monument To Fallen Shipyards Workers 1970 is located. 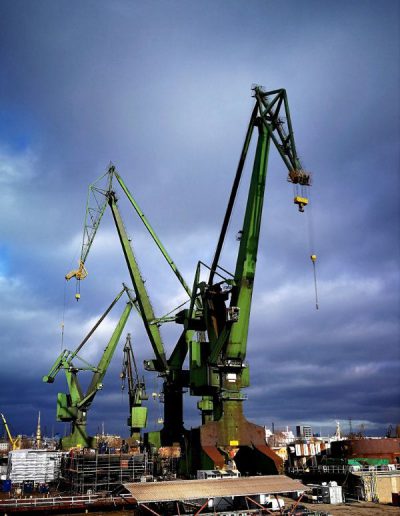 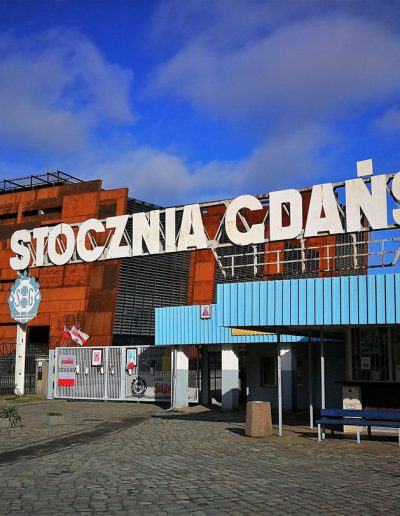 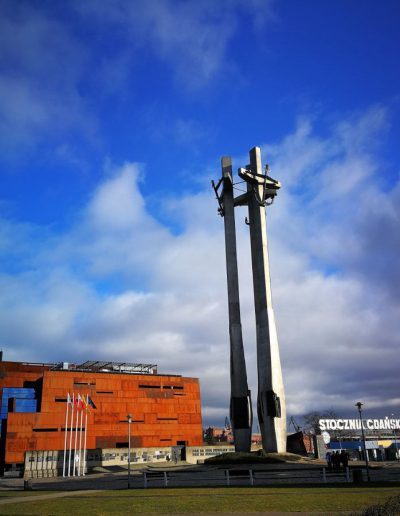 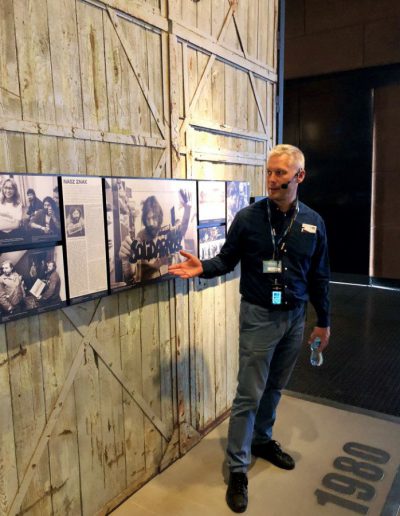 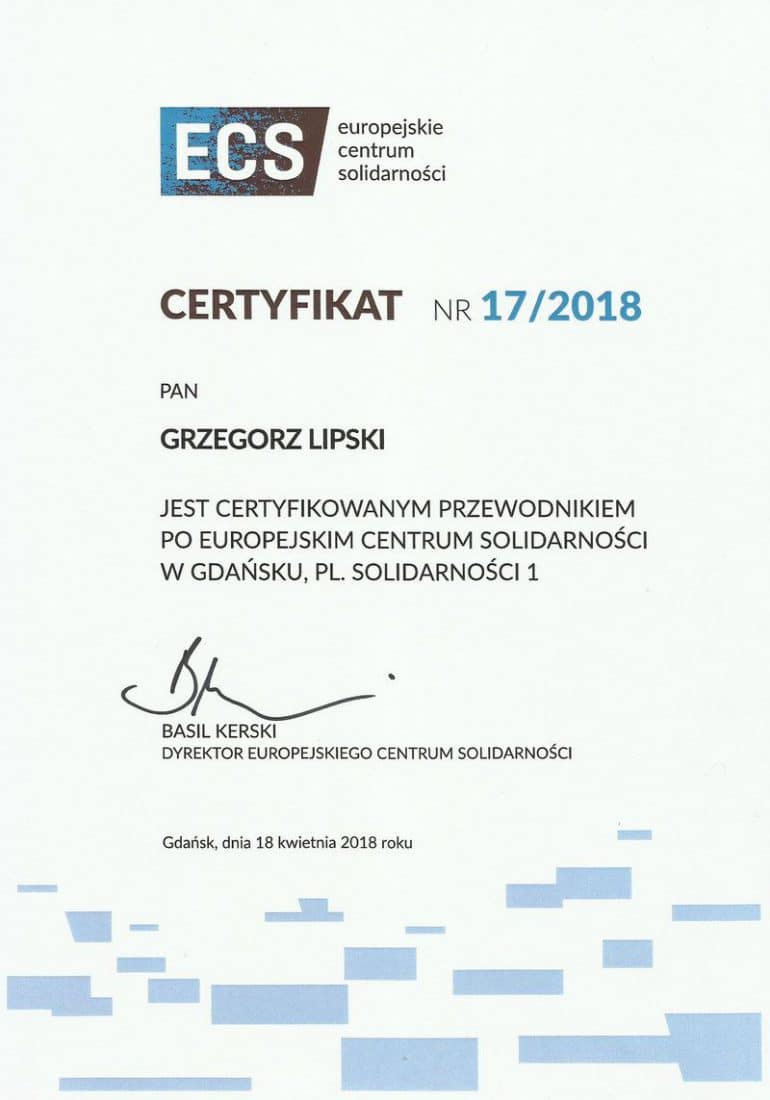 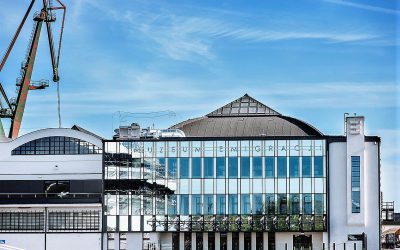 Visiting the Emigration Museum in Gdynia

Emigration-a topic related to the fate of millions of people who over the centuries chose or were forced to leave their homeland in search of a...

END_OF_DOCUMENT_TOKEN_TO_BE_REPLACED 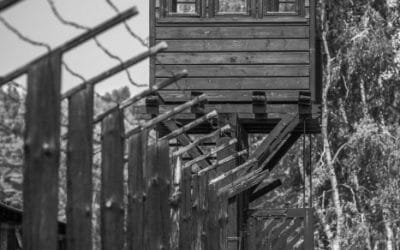 Discover the dark history of the German Nazi concentration and extermination camp (1939-1945) – Stutthof (Sztutowo) about 36km east of Gdansk.

END_OF_DOCUMENT_TOKEN_TO_BE_REPLACED 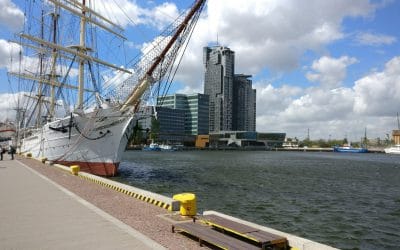 Not much time to explore?

You can see highlights of Gdansk, Sopot and Gdynia in one day!

END_OF_DOCUMENT_TOKEN_TO_BE_REPLACED

DO YOU NEED A GUIDE?

Remember - all ideas for sightseeing are good, so please contact me so that I can prepare an offer tailored to the expectations and time available for exploring the Tri-City.